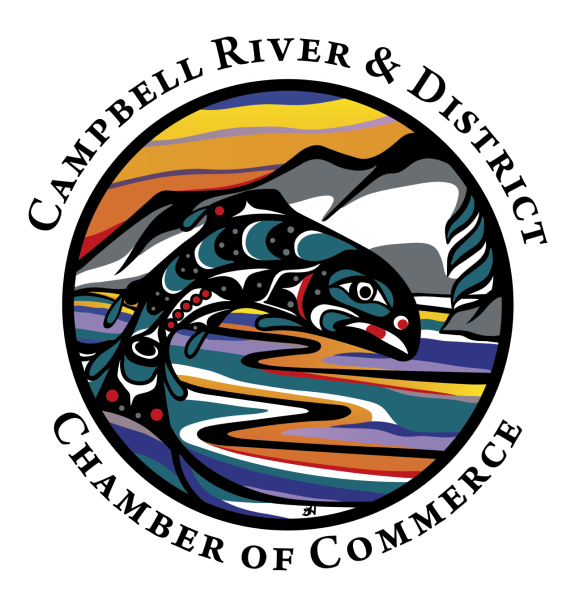 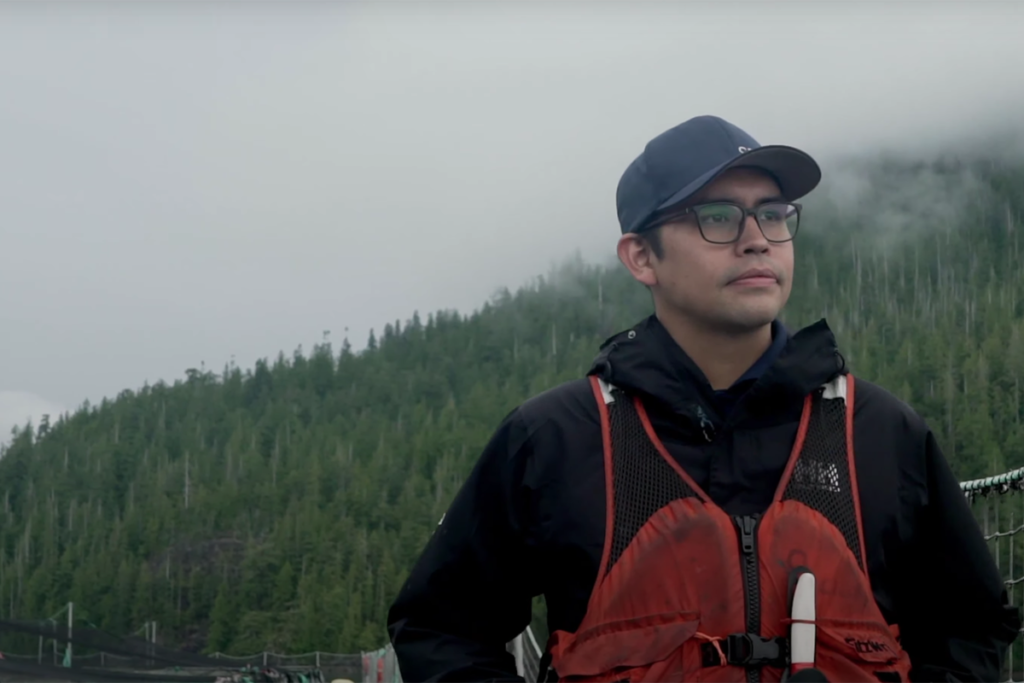 NEW ECONOMIC ANALYSIS REVEALS MORE THAN 4,700 JOBS and $1.2 BILLION IN ECONOMIC ACTIVITY AT RISK IF 79 LICENCES NOT REISSUED

The BC Salmon Farmers Association have released an independent economic analysis outlining the consequences to BC’s Indigenous and non-Indigenous coastal communities if 79 salmon farming licences are not reissued by the federal government by June 2022.

“Continue to work with the province of British Columbia and Indigenous communities on a responsible plan to transition from open net-pen salmon farming in coastal British Columbia waters by 2025 and work to introduce Canada’s first-ever Aquaculture Act.” The mandate released today by the federal government to develop a responsible plan for transition of open-net salmon farms by 2025 is consistent with our industry’s approach to work with the Province’s coastal Indigenous and non-Indigenous communities to advance our sector.

On May 25, a study entitled Aquaculture mediates global transmission of a viral pathogen to wild salmon was published in the journal, Science Advances. This study was part of the Strategic Salmon Health Initiative (SSHI) – and highlights yet again the long-standing concerns of the BC salmon farming industry regarding the credibility of research supported by the SSHI.

BCSFA recently released a report titled, “Consequences of the Decision to Shut Down Salmon Farming in the Discovery Islands.”  The report states that the Discovery Islands decision, if unaltered, will put nearly 1,500 well-paid B.C. jobs at risk and cause the euthanization of up to 10.7 million fish (equivalent to over 210 million meals). This decision puts the entire $1.6 billion industry in B.C. at risk.

Based on the findings of an independent economic analysis released today, B.C.’s salmon farming community is calling on the federal government to set aside its decision to force the closure of farms in the Discovery Islands area and engage a new process. The report by RIAS Inc. found the decision could cost more than 1,500 people their livelihoods and kill more than 10 million juvenile salmon and eggs, while having long-term impacts on numerous communities.

An independent report out today indicates BC’s salmon farming industry has the potential to be a leader in BC’s post-pandemic economic recovery by stimulating $44 billion in new economic output by 2050.

The BC Salmon Farmers Association has launched a new platform called Deeper Dive, which uses science and research to address and correct misinformation and disinformation that the salmon farming industry has faced for decades. Deeper Dive addresses 10 topics related to the sector that are often misunderstood by the public. Topics include Sea Lice, PRV, Land Based, Safety and Quality, Ocean Floor, Wild Salmon, Fish Escapes, Fish Health and Welfare, Cohen Commission, and Feed.